Bouncing back to life- Prabhasini Pradhan 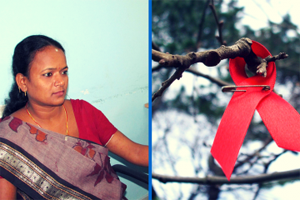 1)Prabhasinipradhan ,President of the Kalinga Network for People Living with HIV?Adis

2)Prabhasini Pradhan, the president of the KNP+ has been to hell and back. She can never forget the fateful day on which her husband of three years, who was working in a factory in Mumbai, was tested HIV positive. 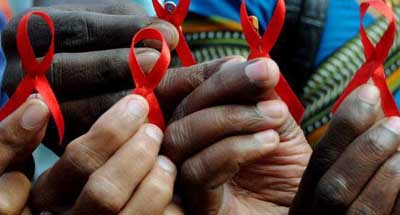 3)But in spite of all this she Never has any regrets about reveling her identity for the sake of spreading awareness on the disease and fighting the stigma attached to it. 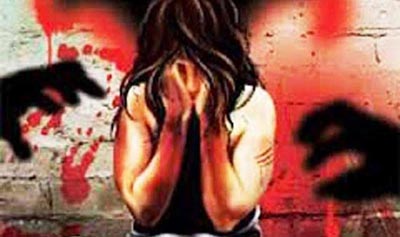 4) Over a decade ago a time where, In the rural heartlands, stigma and rumors ensured that HIV positive people were disgraced and driven out of their homes and communities, Pradhan’s in-laws forced her to leave their home . She tried to find work to make ends meet and ensure a decent childhood for her daughter. 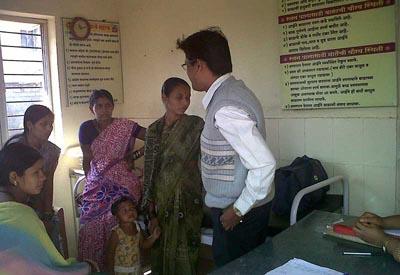 5) Met a counselor at an Integrated Counseling and Testing Centre (ICTC) and she helped Prabhasi deal with the trauma she was going through. That encounter led to the formation of the KNP+ that was formally registered in 2006. “Initially, due to the stigma there were only seven members who came forward and enrolled and Prabhasi was the only woman. Now there are over 5,000 members, including thousands of women. 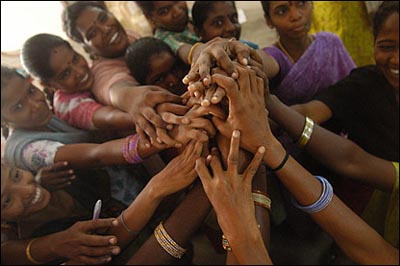 6) The Kalinga Network’s main agenda has been to create awareness about the disease, especially among positive people, by sharing with them essential information regarding government schemes, health and education facilities and other benefits.

7) Pradhan, who lives in Bhubaneswar with her daughter, admits that though initially she was depressed at being HIV positive, she doesn’t feel that any more. In fact, she thinks her condition has proved to be a boon. “God has given me an opportunity to help and understand other positive women and fight for their rights,” she observes with a smile. According to her, there are many busy days and months ahead of the Kalinga Network as a lot needs to be done by way of creating awareness and building platforms for positive people.