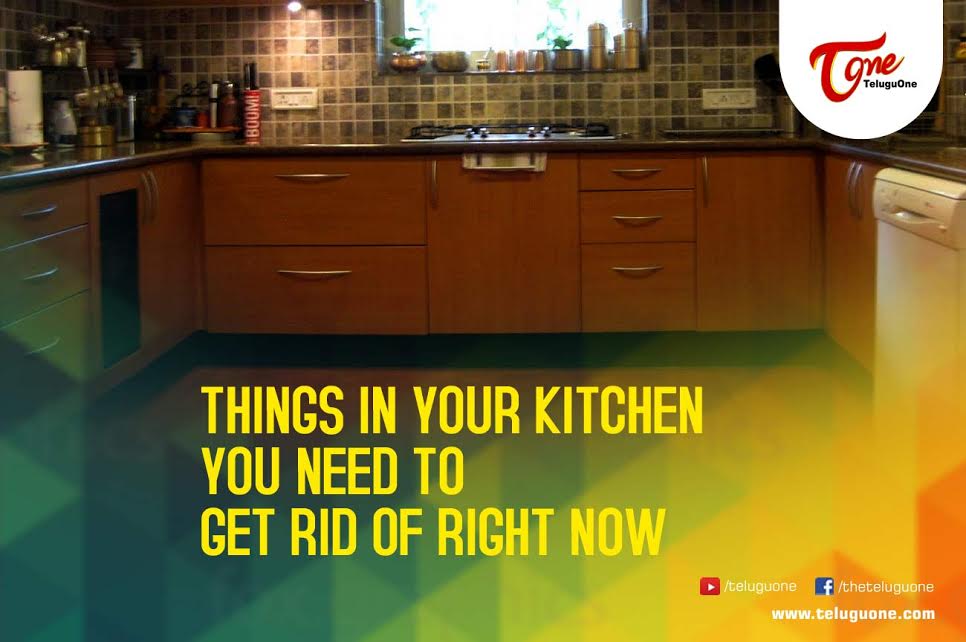 To take the clutter out of your kitchen is something that you always want to do but then keep postponing it for sometime later. But here are a few tips that could help you organize your kitchen in a better way. Check these out. 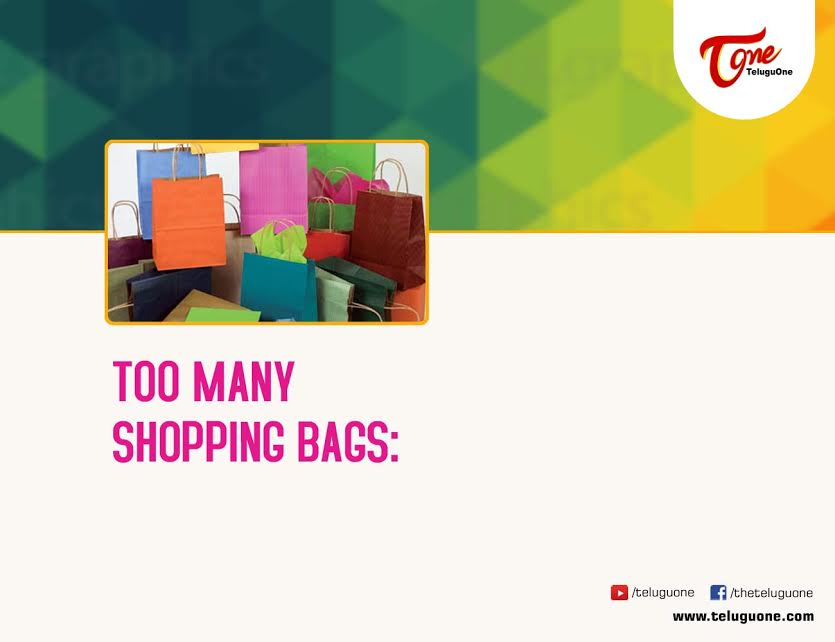 We often don't realise that we own far more bags than the ones that we need. So, there are cases when you go shopping and end up bringing back home so many bags that we end up saving them up in a rack or somewhere in the kitchen, which in turn occupies space and makes the kitchen look cluttered. Hold on to a maximum of 10 and donate the rest. Or you could also leave some in your car, so that the next time you are out shopping you would not need to buy more bags.Then you won't be that person who gets to the supermarket and realizes your bags are tucked away in a cabinet at home. 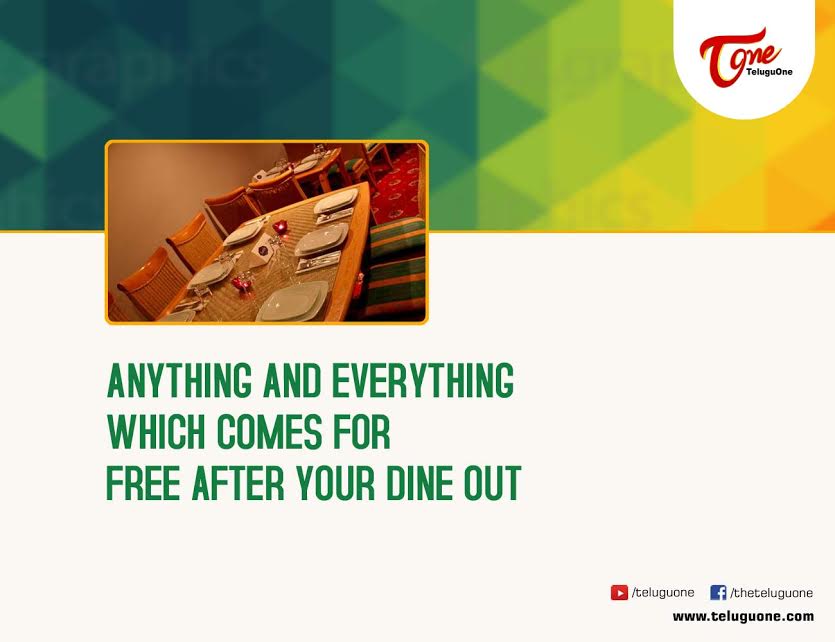 A lot of us have a tendency to pick up stuff from the restaurant that we visit for an eat out, or get back home complimentary items from a hotel that we were put up in. These may seem to be really good and the best part is that they come at absolutely no cost. But, you're always going to get more the next time you order, so there's no point in stockpiling them. You would only end up choking your kitchen space. 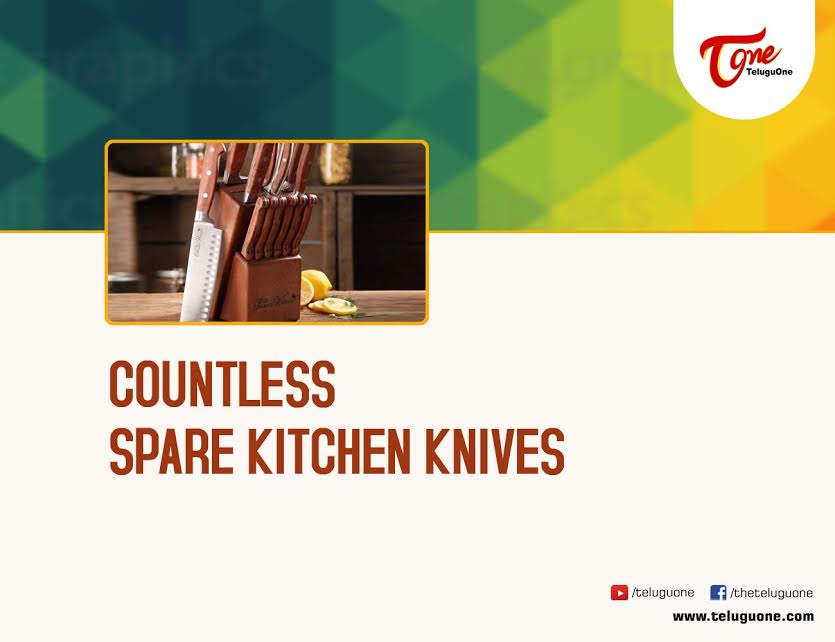 Most professional chefs tend to manage with just three to five knives, so it is recommended that we also stick to the same number while at home. Chances are, you rarely use more than a knife. So stop stocking up just so that you might need them someday. Which might not arise at all. So, dispose off the knives that you thing are not sharp enough or for any reason you are not able to use them now. 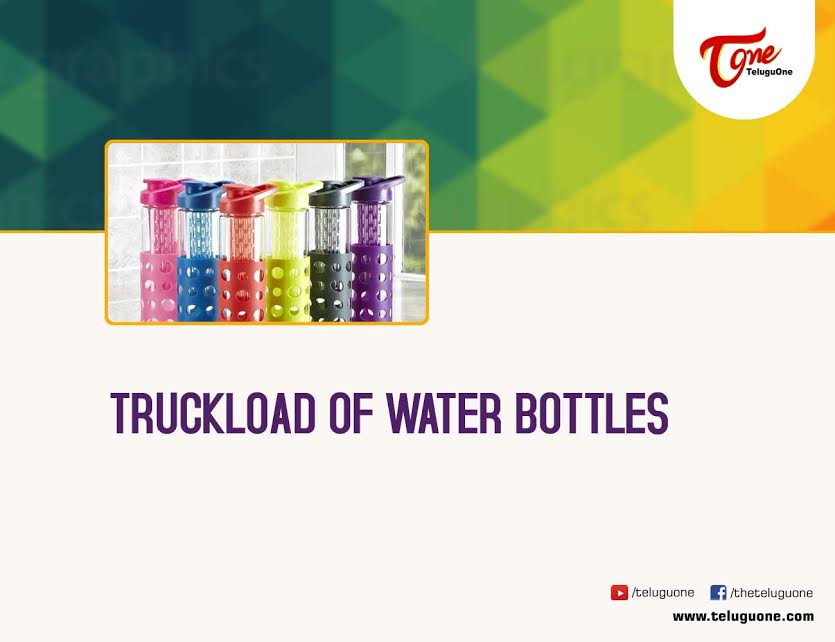 This may be the case with most kitchens. There might be too many reusable and disposable water bottles lying in your cupboard. But the fact of the matter is that you would only need one bottle per person, and maybe one or two extra. So clean the rest of the bottles and donate or recycle them. 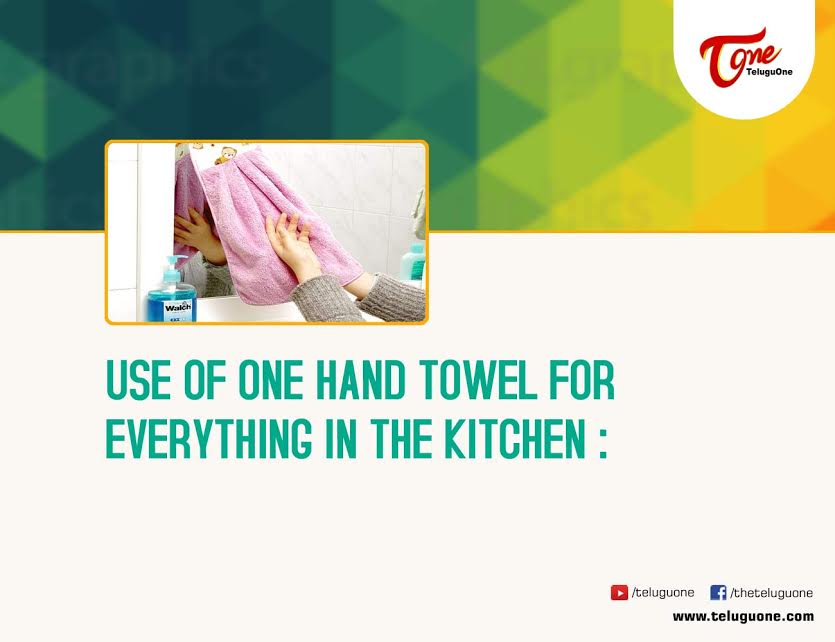 If you've been using one towel to do everything, then its time for you to throw it out and get a new one. Towels are the most commonly contaminated surface in the kitchen. It is recommended that you designate one for cleaning dry surfaces and one for wet surfaces and put both in the washing machine daily, especially if you've been doing heavy duty cooking at home.