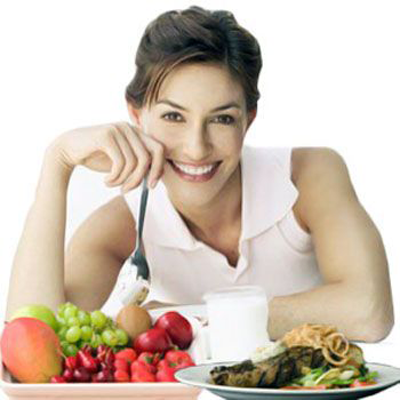 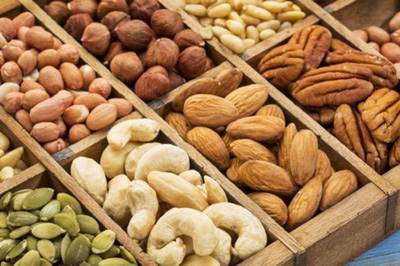 Nuts such as almonds, walnuts, pistachios, hazelnuts and peanuts can certainly contribute to the well health of women. Every nut mentioned above have their own benefits. While Almonds are rich in Vitamin E, Walnuts are loaded with Omega 3 fatty acids that keep your heart healthy. Peanuts are abundant with fibre and protein. Hazelnuts contain arginine, an amino acid that controls blood pressure. So, in a nutshell! Nuts are certainly useful for you unless you have a troubled record with diabetes or cholesterol in which case your doctor would suggest the limitations on the intake of nuts. 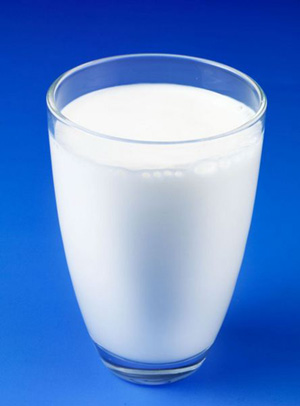 Modern way of living has left us with less time and space to be under sun. This would certainly deprive us from the benefits of acquiring Vitamin D naturally from the sunlight. Fortified milk would be the best way to gain much needed Vitamin D. Vitamin D not only helps the body to absorb calcium that’s present in the milk but has its own benefits. Vitamin D along with Calcium is said to reduce the occurrence and severity of osteoporosis- a malfunction of bones that affects most of the women in their middle age. Vitamin D is also thought to have the chances of working against tumours in breast and colon. 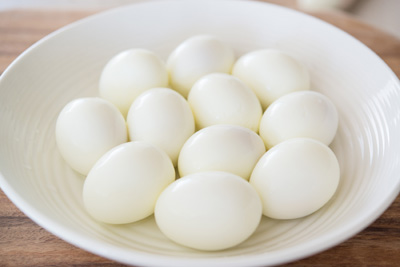 It might be true that egg yolk contains huge levels of cholesterol. But it’s a rich source of nutrients as well. The ‘choline’ present in egg yolk has the chances of preventing breast cancer. Lutein and zeaxanthin, two antioxidants that were present in yolk were believed to prevent Macular degeneration. A degeneration of vision as you get old. Having your breakfast with an egg would let your stomach feel fulfilled and thereby decrease the craving for more food. But beware of the yolk if your cholesterol levels are on rise. 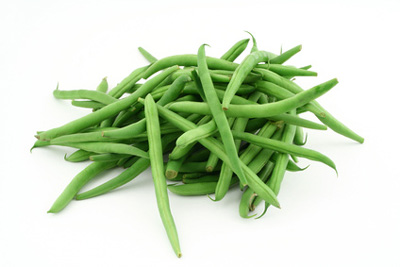 We normally ignore beans though every health journal portrays them as perfect foods. Beans are known to be rich in fibre which would be the best antidote for cholesterol. They also contain ‘protease inhibitors’, which may help protect against breast cancer. Beans are rich in nutrients and their regular intake is thought to have positive affect in controlling type 2 diabetes and blood pressure. 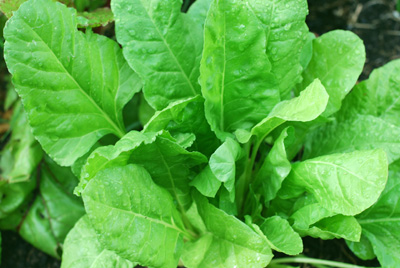 It’s not just Popeye who gets energy from Spinach! It contains huge amount of Lutein, which keeps your artery walls clear from cholesterol. Vitamin K and Magnesium present in Spinach is known to be helpful in case of osteoporosis. Particular mention should be made about the presence of iron in Spinach. Most women suffer from anaemia which could be cured through sufficient intake of iron that’s present in Spinach. Spinach is known to contain cancer-fighting agents called methylene dioxyflavonol glucuronides. The intake of Spinach is highly recommended during pregnancy as it contains folete... an essential part of folic acid.

These are just a few mentionable foods that are known to do good for women. However the list is not all inclusive and you can add foods such as Flaxseeds, Yogurt, Oats etc. A bit of research could certainly lead you to foods that are worthy to be included in your daily cuisine.