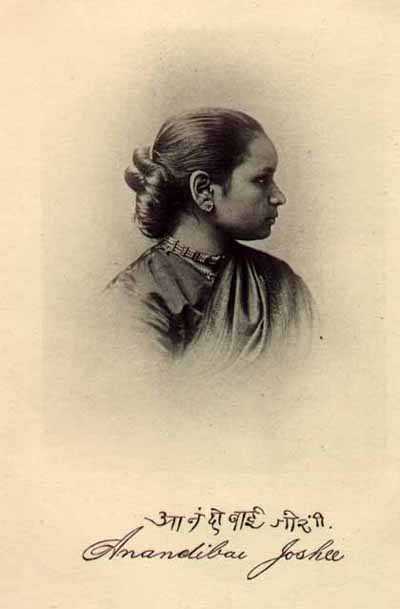 Millions in this world wish to achieve something. They even set high standards to fulfil their wishes. But alas! Only a few move forward to reach the heights. One among such few is Anandi Gopal Joshi- the first Indian Female Doctor. Anandi may have died at an early age of 22. But her life wasn’t futile...

The Orthodox factor
Anandi was born on March 31, 1865 in Maharashtra. She belonged to a Brahmin family who were of course highly orthodox. Those were the days of illiteracy and child marriages. Anandi’s parents too have decided to stay along with the society. They married her at a very early age of 9 years. 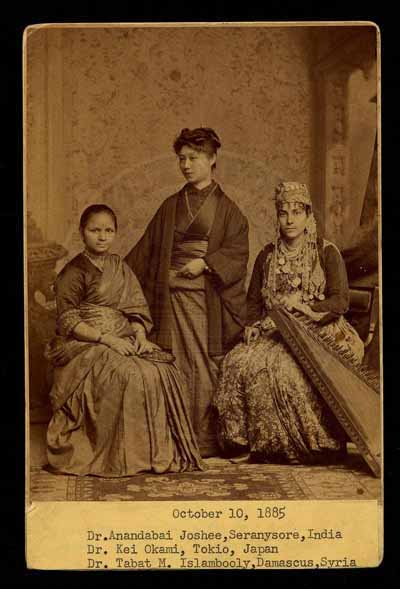 Her Husband
Anandi was married to Gopalrao Joshi. Gopalrao was 20 years older than Anandi and was a widower. But he was a reformer at heart. He thought that women should also be educated along with men. Such thoughts can be considered highly radical by that time. But Gopalrao not just felt the need for educating women... he encouraged his wife to learn Sanskrit, Marathi and English!

The Turning point
Anandi was 14 years old when she gave birth to a boy. But the boy couldn’t survive for more than 10 days due to lack of medical facilities. This tragedy has inspired her become a physician at any chance. And Gopalrao is there to support her! He has sent a letter to an American missionary, requesting him to help his wife to pursue her goal. The American missionary was ready to help them, but not without a condition. He wanted the Gopalrao couple to get converted to Christianity... to which the couple disagreed. 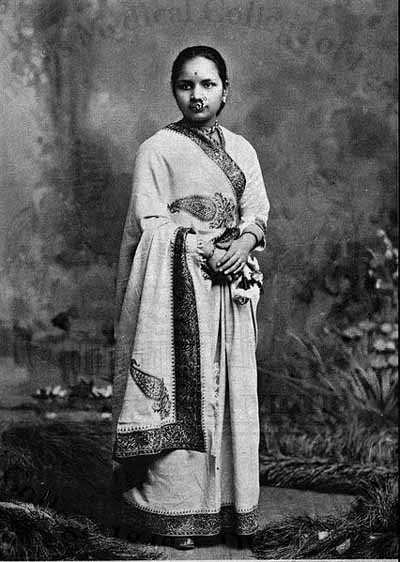 The Generous
Theodicia- a women New Jersey came to know about the quest of Anandi. She along with a few others began to encourage and guide her towards her goal. In 1883, Anandi got enrolled in `Women's Medical College of Pennsylvania’. But her enrolment has infuriated the Hindu society who was unwilling to send a girl across the ocean. Anandi convinced many such critics and explained them, the need for more female doctors in India.


The Tragedy
Anandi was given a great welcome back in India. She was congratulated by great leaders such as Lokamanya Tilak. Anandi was immediately appointed as in charge for the female ward of the Albert Edward Hospital in Kolhapur. But fate was so rude at Anandi. Since her teenage, Anandi has been ailing with breathing problems. Though she knew that her health could get worse due to the climate and diet of US... she wanted to prove a point to the society. She wanted to be an inspiration to the rest. On 26thFebruary 1887, Anandi has succumbed to tuberculosis.