The incident happened on 16th December 2012, Delhi, India. A 23 year girl was brutally killed by 6 animals (they don’t deserve to be addressed as humans). Even animals won’t do such things. The girl was beaten with iron rod and raped by those 6 animals. The iron rod was used for penetration which damaged her internal organs. The police spokesman said one of the accused abused the victim twice and ripped off the internal organs with bare hands. Due to internal injuries, bleeding and organ failure she died in 13 days of incident. The case was put into fast court and it took 9 months to process (fast court in India is 9 months).

The people named her “NIRBHAYA”, meaning “Fearless”, for after going through hell, she fought, fought for 13 days, wanting to live. Despite her grievous injuries to her body and mind, she wanted to live, as she told her mother. The one thing this incident did to this great country – INDIA.

She is no more….physically with us…but, she will remain with us eternally.


There were many public protests happened in Delhi and various other places in India. Crime against women is never ending story in India. Even after death of Nirbhaya, there were many rape cases reported like 5 year old girl who was raped by inserting bottles and candles, photo journalist in Bombay and the list goes on. So what’s the end of such crime?

"My daughter was Jyoti Singh and I am not ashamed to name her," Asha Devi said on the occasion to mark the third anniversary of the horrifying gang rape at Jantar Mantar.

"I am not ashamed of taking my daughter's name, who came to symbolize the fight for women's safety and security and became the catalyst for major changes to the law on crimes against women," she added.

The juvenile convict has beeen released on Dec 20th 2015 after serving his three-year sentence. The convict, now 20 years old was a juvenile in 2012 when the crime was committed, and the court found him guilty of raping and assaulting the victim along with five accomplices — among whom main accused 35-year-old Ram Singh was found dead in his Tihar jail cell in 2013.

"Jurm jeet gaya, hum haar gaye (Crime has won, we have lost)," said Nirbhaya’ s distraught mother, immediately after the judgment.
We failed to get Justice for India’s daughter.... We are Sorry NIRBHAYA!!

The time to move has arrived. To keep, and honor the undying spirit of NIRBHAYA, we need to galvanize our thoughts, our actions, our promises, and swear to keep this alive till each and every DAUGHTER, SISTER, WIFE and MOTHER will be safe in the nation, INDIA, of ours.

Wish” A SAFE INDIA to ALL WOMEN” in the years to come, and let 2016 be the beginning. 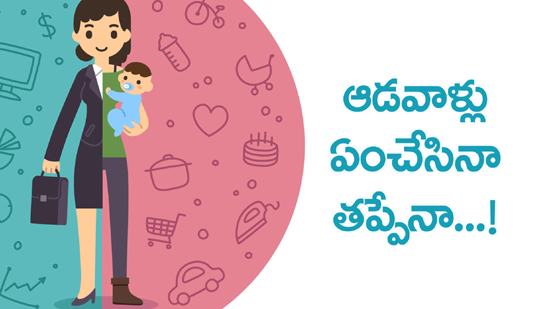