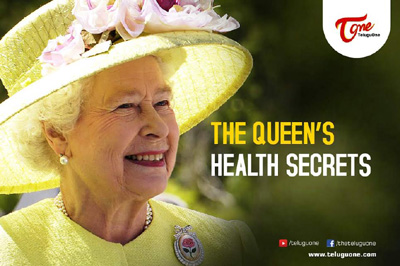 Newspapers across the world have been mentioning the 90th birthday celebrations of Elizabeth II, the queen of United Kingdom. What could be her health secret that has given a rare opportunity to be healthy even in her 90’s? Watch out! 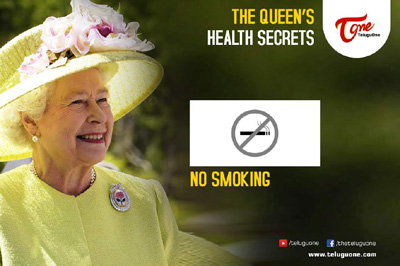 Though queen always had a choice to smoke, she had never gone too close to the habit. She might have certainly been affected by the fact that her father is a big smoker and has died in his young age due to the habit. Queen of course has the habit of drinking, but with a limit. Even a second peg is said to be rare for her. 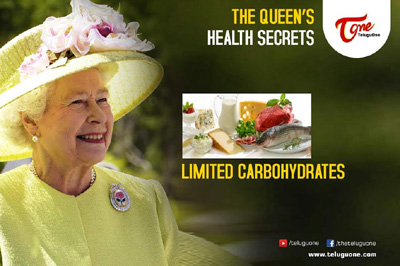 Queen would either have to be a guest or host for a dinner party quite often. But she is known to eat less. She is also keen to avoid too many carbohydrates in her food. She is against processed foods and wishes to include salads in her dinner course. 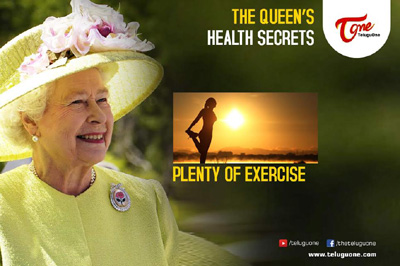 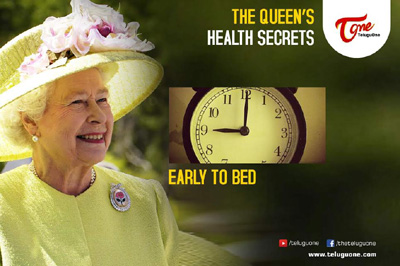 The queen is known to maintain good sleeping habits throughout her life. She is careful to have at least 7 hours of sleep at night, and would wake up early in the morning. There isn’t any need to reiterate the importance of good sleep in one’s life! 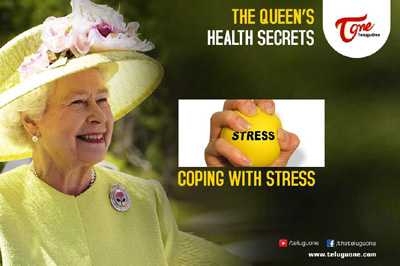 Elizabeth is the queen of United Kingdom, Canada, Australia, and New Zealand. She obviously has to be in symphony with all those governments. Apart from the political issues, queen has faced a lot of trauma in her life such as the death of Diana. She did master the art of coping with stress that led her through every such agony. 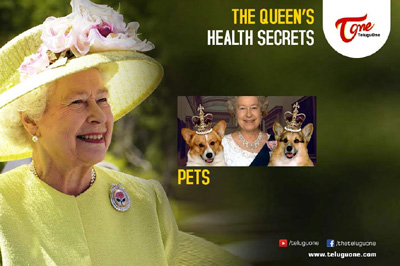 Experts might be saying that pets are the best stress busters, and the queen was probably aware of the saying. She is fond of dogs and known to love a particular breed of dogs named ` Pembroke Welsh Corgis.’ She would spend much time with them and often walk around the palace with them. 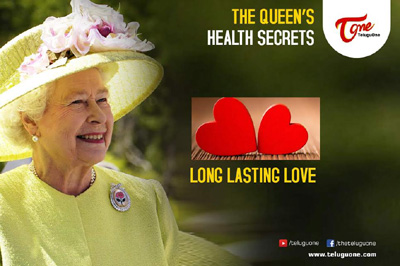 Queen Elizabeth fell in love with Prince Philip (Duke of Edinburgh) in her early teens. They both got married in 1947 and believe it or not... they lived happily thereafter! Prince Philip is now 94 years old. In a culture where divorce and separation isn’t rare, it’s interesting to note that the couple has kept their marriage vows alive. A steady marriage is said to have added up to her health. 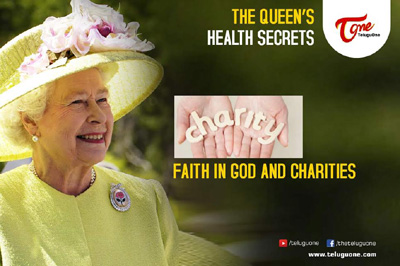 Queen is a member of church and has often declared her faith in Christianity. `I, like so many of you, have drawn great comfort in difficult times from Christ's words and example’ said Elizabeth in one of her Christmas message. She is also a patron to over 600 organisations and charities. She has even helped a few foundations to raise charities. Her charity and devotion might have certainly helped her to be in solace.