Home
Diet and Health
Why Am I Not Able To Lose Weight ??

Why Am I Not Able To Lose Weight ??

This has been a tough question to be answered. For those of you who feel nothing can make them lose weight ," dieting , gym, yoga..nothing can help them reach near their target weight" - scientists think they might have found a reason why. A new study has identified a protein that locks excess fat in our bodies, preventing it from being burned off easily.

And while its irritating to know that our bodies are fighting against our attempts to lose weight, the discovery could help to explain why overweight people find it so difficult to shed the additional pounds.

Researchers from the University of Cambridge in the UK focused on a protein  They found that mice without this gene that codes for this protein burned off excess weight significantly faster than those that had it. It appears that the more excess fat these animals had, the harder the  protein worked, in a kind of self-preservation mechanism.

So why would our bodies be fighting against our attempts to lose weight? Human bodies store fat in two forms: white adipose and brown adipose tissue. White adipose fat is 'regular' fat that's burned to give us energy when needed. Brown adipose fat, on the other hand - which babies have an abundance of - is solely used to keep us warm, and this gene's job is to make sure it isn't 'wasted' on any other kind of pursuit (like powering a lengthy session on the treadmill or workout).

When investigating this gene in human subjects, they found a correlation between body mass and levels of the protein. "Our discovery may help explain why overweight individuals find it incredibly hard to lose weight," said the researcher . "Their stored fat is actively fighting against their efforts to burn it off at the molecular level."

Knowing this, the researchers say they could manipulate this protein to find potential treatments for both obesity and eating disorders in the future. Thermogenesis - the production of heat by the human body - has become an area of growing interest for scientists tackling problems related to obesity, diabetes, and heart disease, but until now, very few molecules had been identified that can decrease thermogenesis.

"We have found an important mechanism that could be targeted not just to help increase people's ability to burn fat, but also help people with conditions where saving energy is important, such as anorexia nervosa," said some researchers

The researchers admit that a drug to combat or fight obesity is still some way off, but their findings could be used to inform the development of future treatments. The study has been published in Nature Communications.So guys and girls, pep yourself up to keep up your workout regime,and wait for the medication to fight this protein gene. 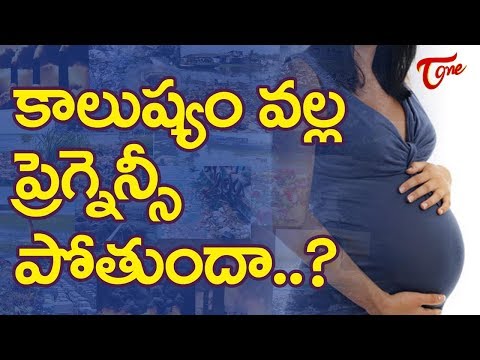