Parents usually face a challenge to train their children in practising restraint,holding back rage and being soft and sensitive with people around (including parents). But what they fail to understand is children are not there to be TRAINED like animals. They have a thought of their own, they have their own feelings,and emotions,which can never be trained to be some thing else.

Now the question is,if they are not to be trained, should they be left alone to learn and be human to people around on their own?How is this possible??

Yes it is possible if parents stay human, and sensitive with their children in particular and the society as a whole.Because children ape their parents,and step exactly on their foot steps. For example,if a mother goes on cursing people around from servant maid to mother in law,either in person or in their absence,what will a child learn? If a father tries to demean people around from some one like a driver to a relative to his own wife at home,then how will a child seeing him, grow into a sensitive individual ??

Now i think you have the answer . Yes if at all we as parents are well behaved our children will follow suite. If we are Human then they too will be. If we as parents are more sensitive to them and the people around,then children too will unknowingly follow us. If you think this is training...then the training has to be  to parents than children.

Most of the people say Parenting is a tough and thankless job.If parenting is supposed to be a tough job,it can be made easy with a little thought and understanding. But if you think its thank less...then re think about the question itself...Happy Parenting in a Happy New Year. 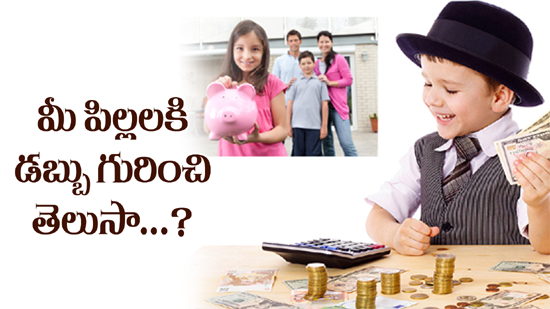