Parineeti Chopra Swim Wear, Parineeti Chopra Fashion Tips, Parineeti Chopra Bikini: Parineeti Chopra, who is basking in the glory of her latest film “Ishaqzaade”.While the film is the launch pad for Arjun, it is the second outing for Faisal as a director after “Do Dooni Chaar”. The film released on May 11 is doing well at the box office and has collected over Rs 16 crore in its first weekend. It is believed that the film is made at a budget of Rs 25 crore.

* “I have no limitations and that is because I believe in myself. When you finish reading a script and you still remember about that one kissing scene and think that the script is good… But just because it has a kissing scene, hence you will not do it. This means that with what intention the writer must have wrote that scene, you have not understood it,” Parneeti told PTI. Even in “Ishaqzaade”, there are few intimate scenes between her and co-star Arjun Kapoor.

* The placement of the scene in the movie is right and it is not that it has been put for fun or for everyone to enjoy. “If you like the script for what it is… if the intention of the writer is to have a lovemaking scene, or kissing scene or bikini or dance or whatever, I will do it. I feel as an actor one must not have any inhibition,” she said. “Ishaqzaade” is a romantic drama directed by Habib Faisal and produced by Aditya Chopra of Yash Raj Films. 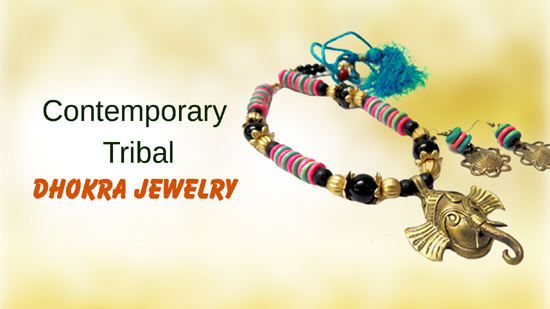 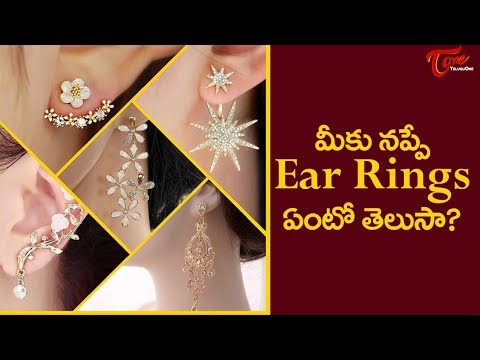