In a related development, the CBI court extended the remand of Vijaya Sai Reddy, who was arrested in Jagan assets case to Saturday. 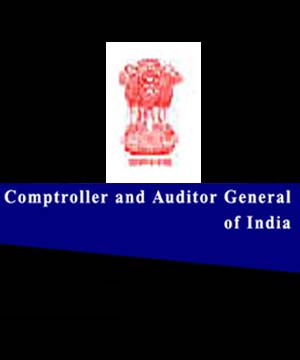 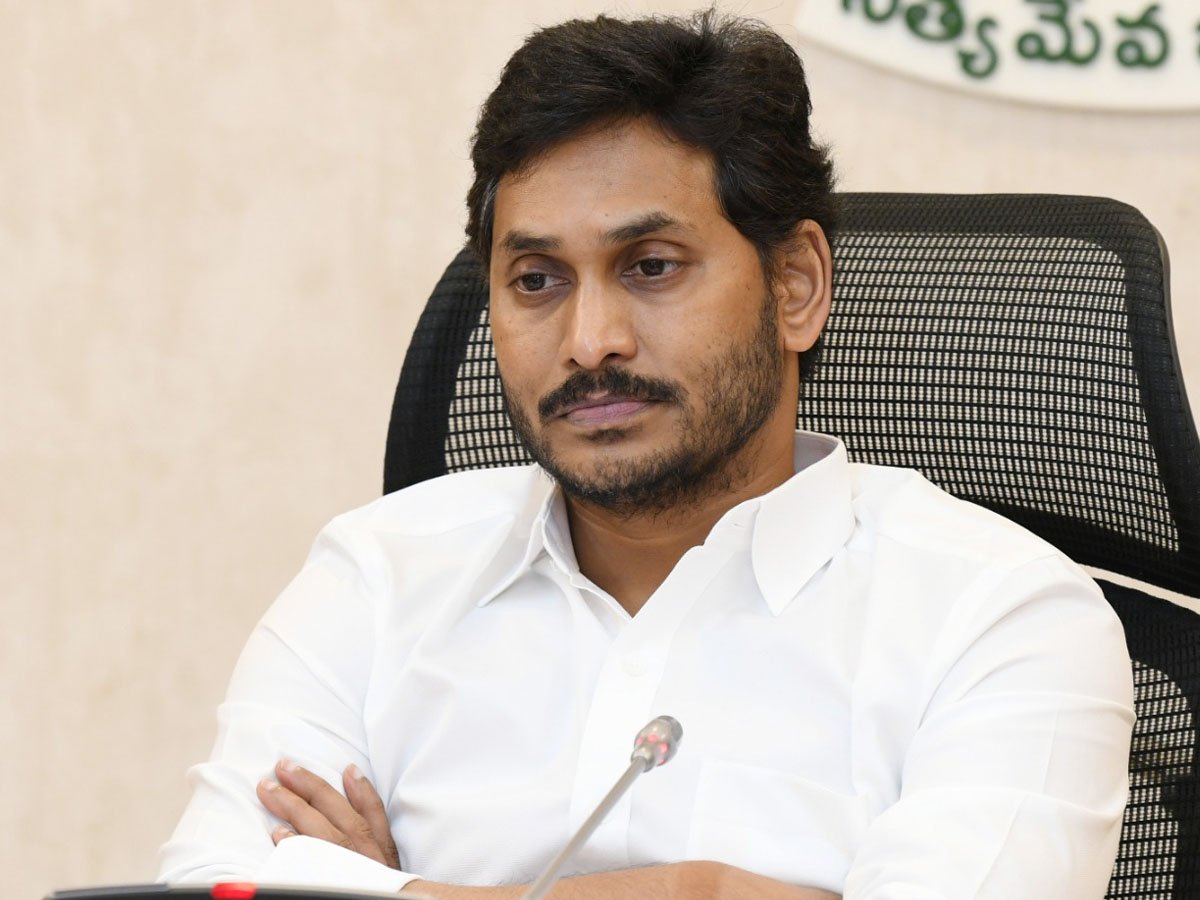 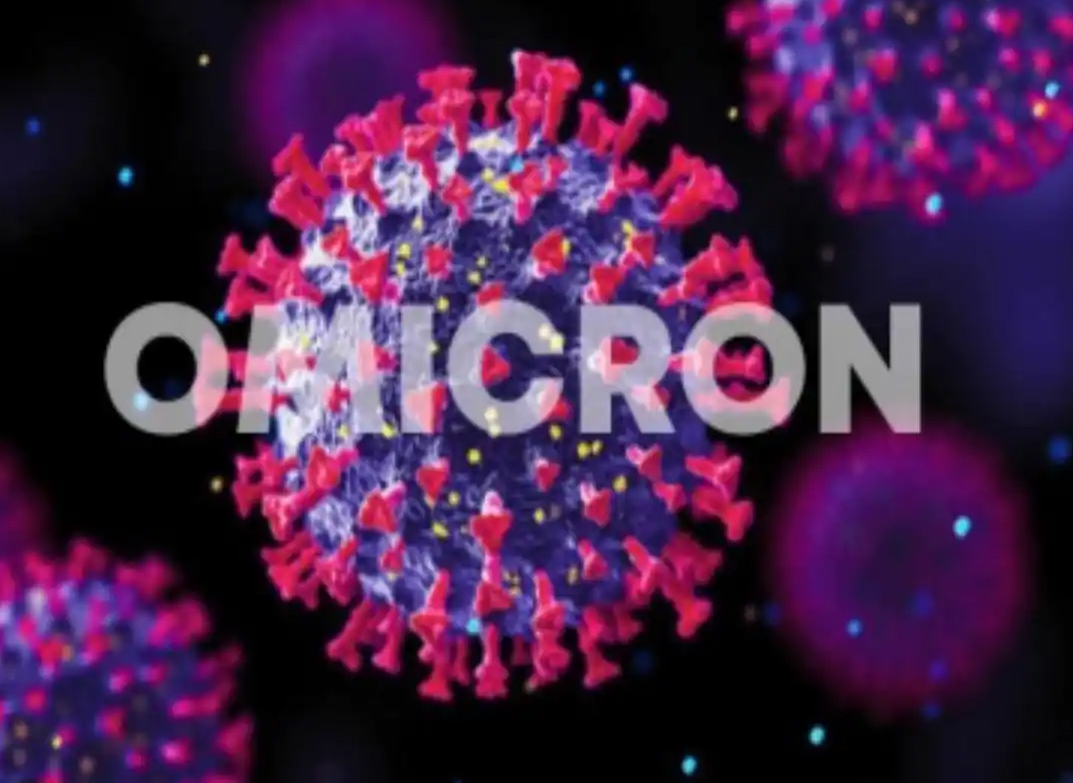 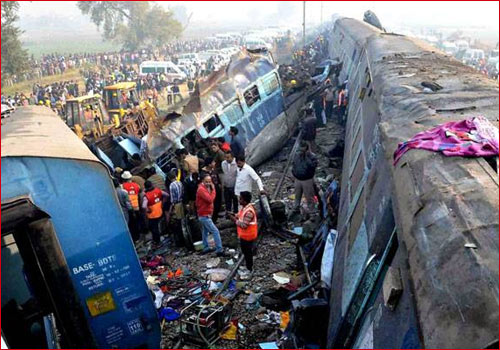 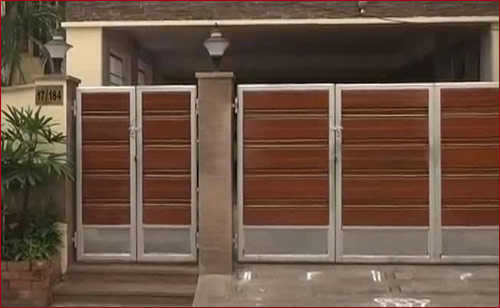 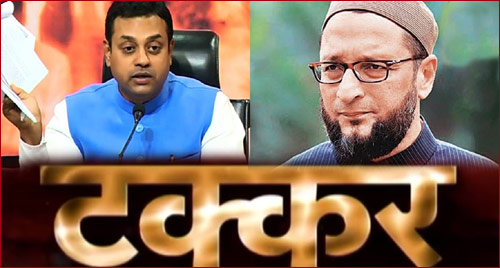 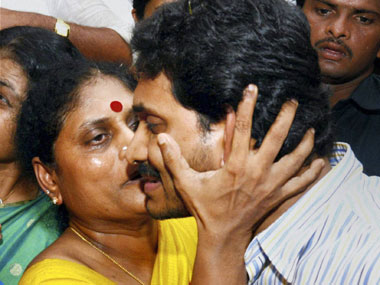 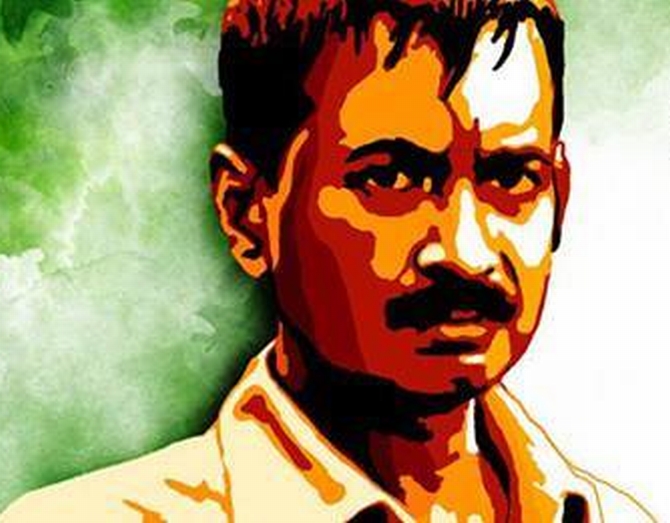 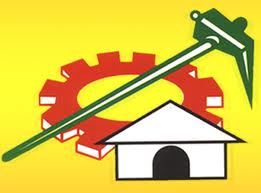 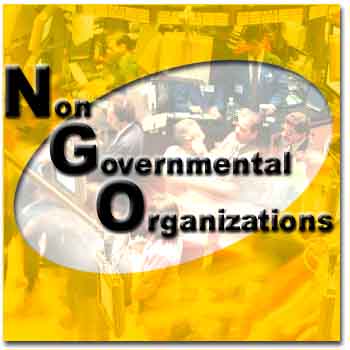