Home
Diet and Health
Are You Eating Too Much Salt!

Are You Eating Too Much Salt! 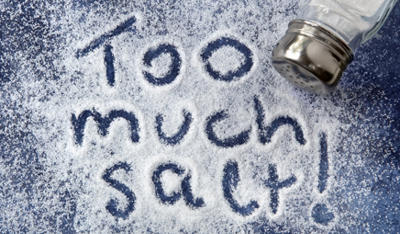 Salt is almost like a core ingredient in most of the dishes across various cuisines. The taste of the dish drastically changes if you don't add enough amount of salt to it or if you add excess salt to it. So the right amount of salt makes or breaks a the taste of the dish. But seldom do we realise that our intake of Salt might effect the functioning of our body on a regular basis and also lead to you having health issues in the long run. One of the signs that you might be eating more salt than is required for your body is the amount of thirst you feel. Even if you're drinking the right amount of water every day, eating a ton of salty food can result in unquenchable thirst. Your body is built to try to regulate the amount of sodium you take in with fluids, so too much salt intake will lead to a higher demand of fluids to flush out the salt.

Salt puts up our blood pressure. Hypertension is the major factor which causes strokes, heart failure and heart attacks, the leading causes of death and disability. Blood pressure is the amount of pressure that blood puts on your blood vessel walls as it is pumped around the body. Certain factors such as being overweight, lack of exercise and, in particular, a high salt diet can raise your blood  pressure, leading to heart attacks and strokes. A stroke usually occurs when the blood supply to part of the brain is cut off, reducing the flow of oxygen to the brain, causing cells to die. There are two main types of stroke; ischemic strokes, when a blood vessel becomes blocked, and haemorrhagic strokes, when a blood vessel bursts and bleeds into the brain. High blood pressure is the single most important risk factor for  stroke and salt is the major factor that raises blood pressure, salt is therefore responsible for many of these strokes.

Salt can cause water retention as the body tries to dilute the salt with large amounts of water. This can cause bloating which is uncomfortable and may be unattractive. This is called edema, the swelling of extra fluid in your body’s tissues. Edema can be symptom of an underlying disease, but it can also be sign of too much sodium in your diet. The simple solution is to cut back on sodium.  The best way to reduce this bloating is to drink more water, which will help to flush the salt out of your system. Also those with high-sodium diets had a higher chance of cognitive decline than those with less salt in their diets. As you age it is important to keep track of how much salt you consume, and make changes if necessary.

There are few immediate symptoms of too much salt in the diet and many people don't realize it is a problem until they develop the long-term effects, such as high blood pressure, which itself may not have many symptoms. Blood tests may be ordered as part of a full health check, particularly if high blood pressure is already present, to determine the levels of sodium in your tissues. Salt should not be cut out of a diet completely, but the vast majority of people should try to reduce their current salt intake. 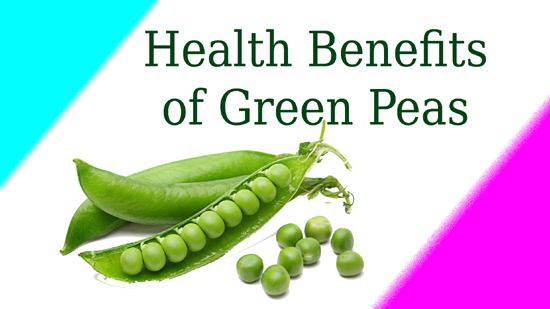 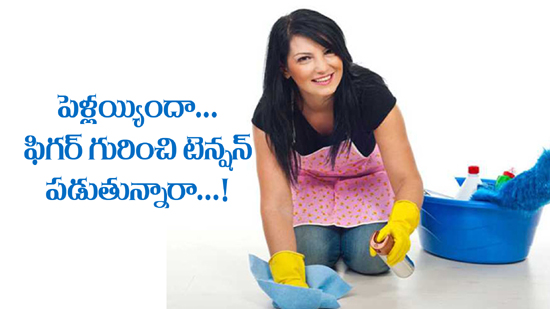