Priyanka Chopra is now a world renowned actress. Her journey to Bollywood has inspired thousands of women across the world. But do you know that Priyanka was acting in a movie that was based on a girl named Aisha choudhary. Priyanka was so moved when she heard about the life of Aisha that she has immediately signed the biopic called `The sky is pink’. Priyanka would be acting as the mother of Aisha in the movie. Well! what is so special about Aisha. Let’s find out... 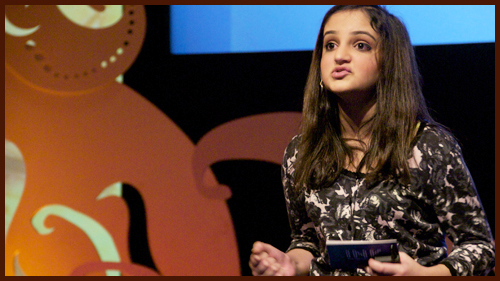 Aisha is the daughter of Niren Chaudhary, an employee with great status. He works as president with South Asia operations of YUM brand. Her mother Aditi is a social worker. Aisha has an elder brother too! This might look as a perfect frame for a great home. But here comes the fate to snatch the happiness out of their lives. 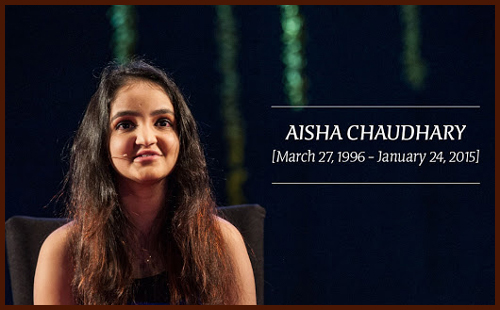 Aisha was diagnosed with severe auto immune disease called ` Severe Combined Immuno-Deficiency’ (SCID). It was such a harsh disease where your immunity doesn’t work at all. Even a common cold could kill you in such circumstances. Aisha had to undergo a bone marrow transplantation to combact the disease. That’s not the end of the story.

Aisha was just 14 years old when she was found to be suffering with pulmonary fibrosis. This has severely affected her lungs. The capacity of her lungs has fallen to 35%. Aisha had to leave her favourite school and spend her time on bed. Her friends started to avoid her. But while Aisha’s breath is taking her closer and closer to death... her mind got more awakened. 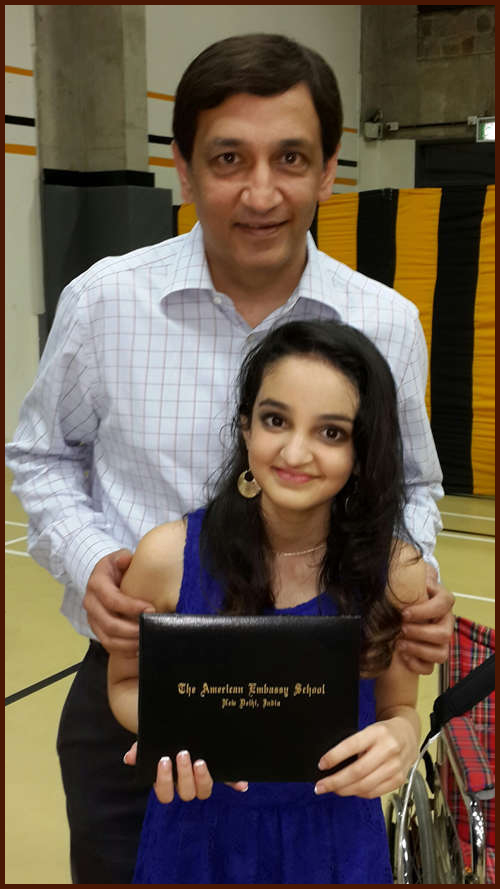 Aisha began to think about her life in positive manner. She started cherisihing every moment of her breath. And she has decided to share her confidence with others. Aisha began to give inspirational talks on renowned stages such as TEDX and INK. Soon her words started to inspire many gloomy lives. ``If death is the ultimate truth, what should really matter most in life? I felt the only thing that really matters to me is being happy. And happiness is a choice one makes. It’s simply an attitude…’’ is a sampler that reveals immense positive attitude burstling in her. 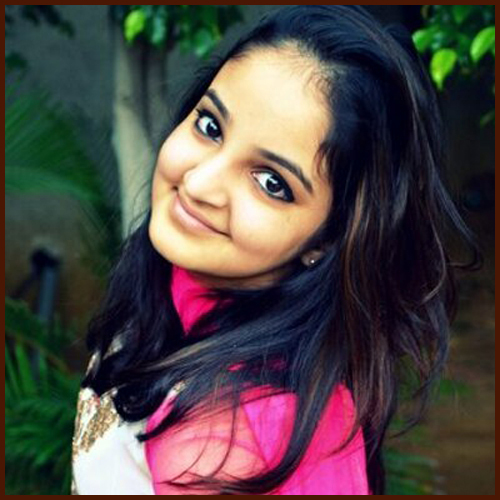 As days passed by the lungs of Aisha grew weaker and weaker. In 2014, she was left with no other option except to stay on her bed. But her mind of course is as vigilant as ever. She began to record her words on recorder. These recordings were turned into a book called `My Little Epiphanies ‘. Aisha felt very happy after looking at the first copy of her book. Unfortunately she died just a few hours after the release of the book.

The story of Aisha is undoubtedly one of the most inspiring tale of our times.. which is the reason why Shonali Bose and Farhan Akhtar has written a script for the movie `The Sky is Pink’. Dangal fame Zaira Wasim is expected to play the role of Aisha for the movie. 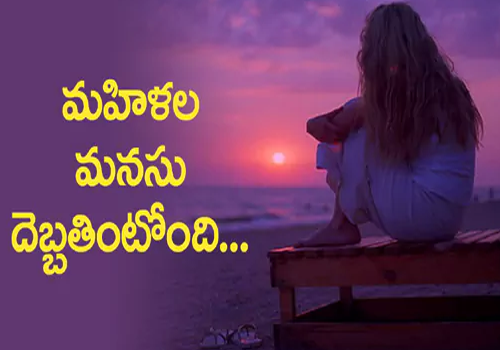